Links will be emailed 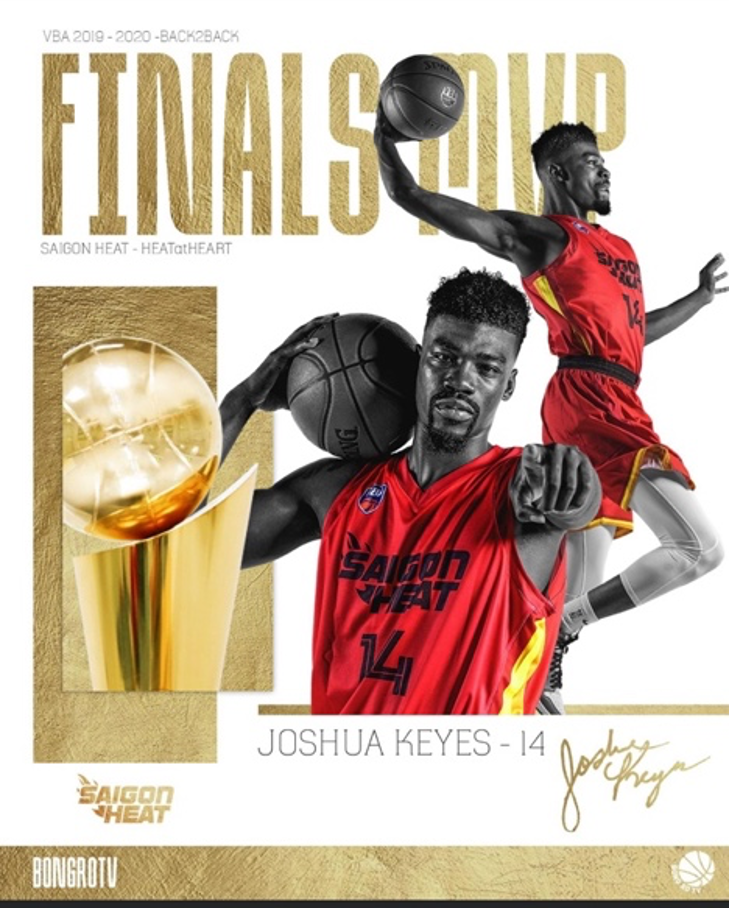 This Criminal Justice major from Cleveland, Ohio is now a professional basketball player abroad in Ho Chi Minh City, Vietnam. Josh is making an impact around the world in the same way he did on campus through his involvement in Black Student Union, Student Athletic Advisory Council (SAAC), and the men’s basketball team. 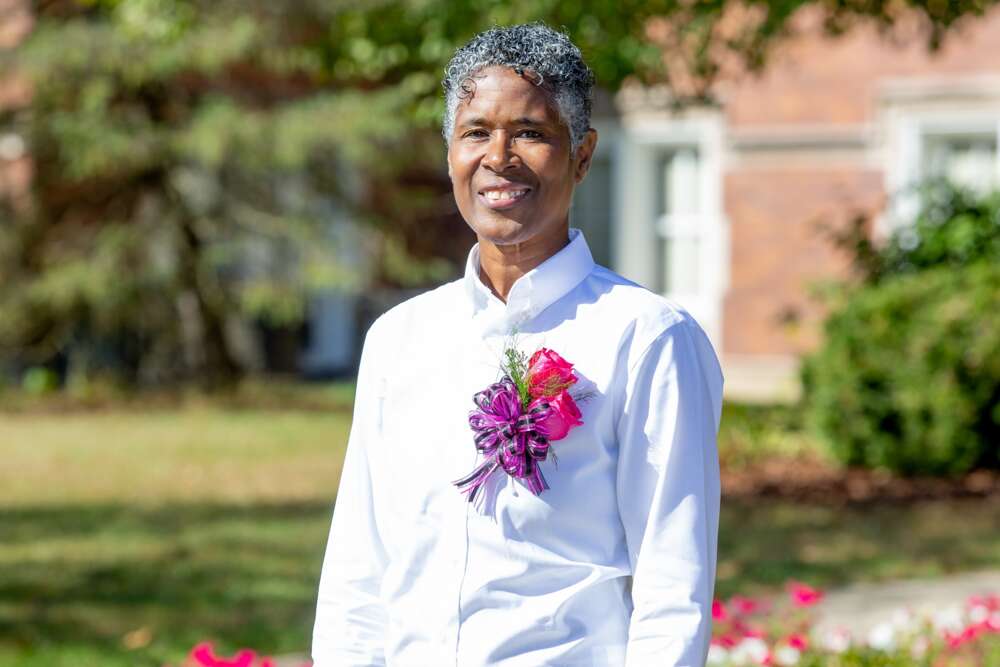 For the past eight years, Kaye Matthews has been actively involved in international teaching in Australia, Malawi, New Zealand, Thailand, and Japan. The picture below was taken 2 years ago during a teaching trip to Thailand. 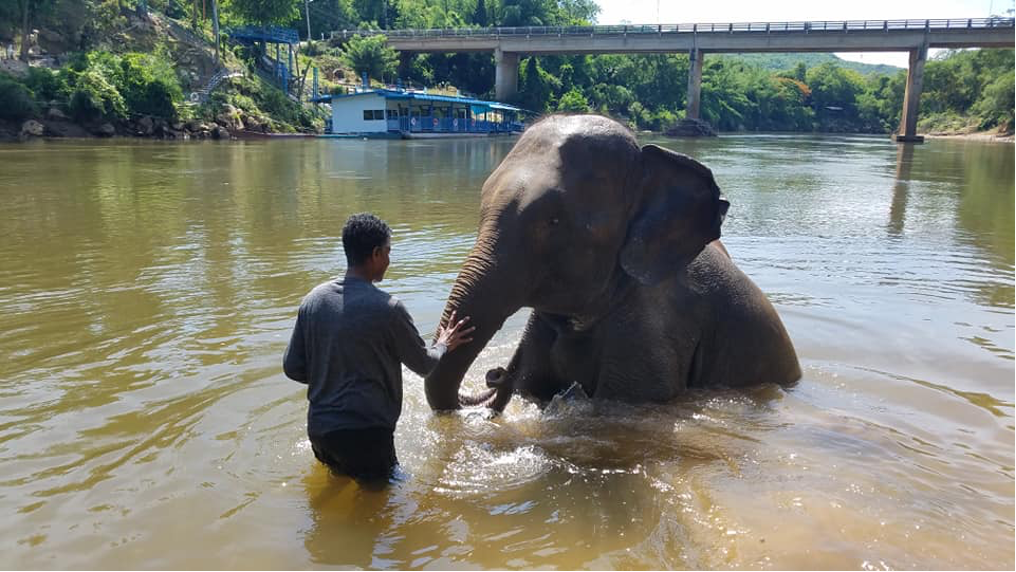 The journey to Muskingum from Zanesville wasn’t a long trip, but after being a three-sport athlete (basketball, track, and cross-country) with a major in psychology and a minor in sociology, Kaye is now Professor and Associate Dean for Equity and Inclusion at the University of Illinois at Chicago. Kaye is also the parent of 16-year-old twin boys who are giants! 6'2 and 6'5! 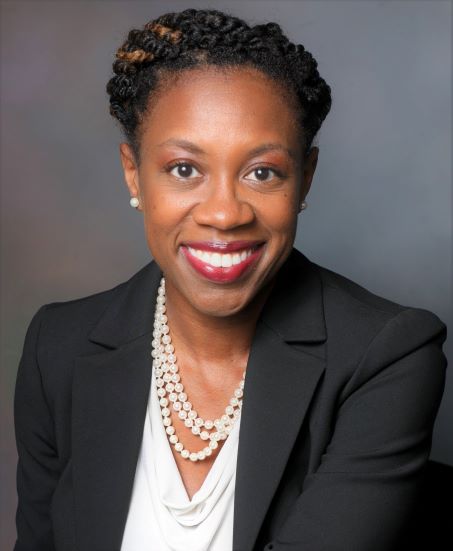 Bonnie Taylor '05 is Assistant Vice President and Dean of Students at Spelman College, an HBCU in Atlanta, Georgia. A career in higher education is not surprising if you knew Bonnie as an undergrad. Soon after arriving on campus from Akron, OH her days were filled with activities like Student Senate President, Resident Assistant, Student Athletic Trainer, Cheerleading, Dance Team, Tour Guide, Beta Beta Beta, and Sophomore Academic Honorary Society.

Bonnie says that she is a student affairs professional who discovered her love of working with college students because of people who saw potential in her, and by listening to those who pushed her to excel. She also shares this bit of advice: "I was a student before they built the bridge between the two residential hills- I am sure there is a spot marked on the Mem/Moore Hill where I fell multiple times in the snow... if you need my advice, just take the bridge!" 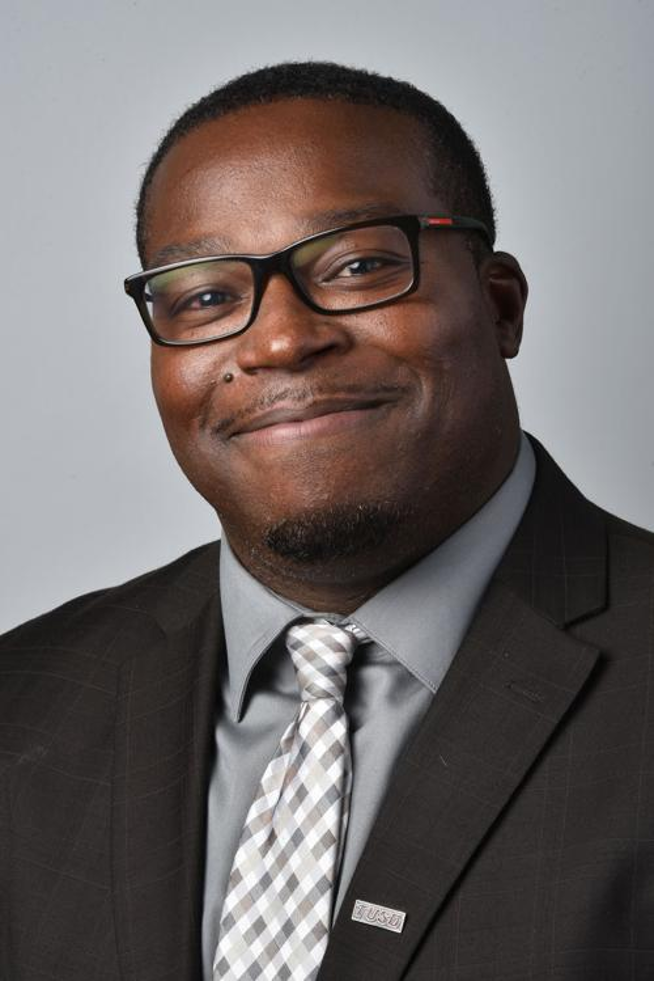 Antasio Holley is an Assistant Principal at Paint Branch High School in Montgomery County Public Schools, Maryland. He serves as the AP for the 9th-grade cohort. That career makes sense to this education major originally from Cincinnati, OH. At Muskingum, he was a varsity football player and a founding member of Cultural Awareness for Racial Equality (C.A.R.E.) Coalition. Antasio has been happily married for 15 years and is dad to two awesome sons ages 14 and 10. He enjoys coaching his son's football team, traveling, golf, and grilling.

Cultural Engagement & Inclusion
Back to top