About the Lecture Series

The John Glenn Distinguished Lecture Series in Earth and Planetary Sciences was established and endowed by alumnus Bill Lovejoy ‘51 and his late wife Martha Johnson Lovejoy ‘52 to honor the memory of John Glenn ‘43, one of Muskingum University’s most accomplished and inspiring alumni. The lectureship, founded in 2017, features an annual speaker, chosen by a committee of faculty members from the Muskingum University departments of biology, geology and physics. 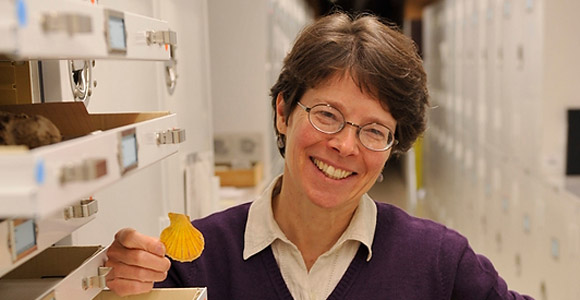 More Information can be found by clicking here. 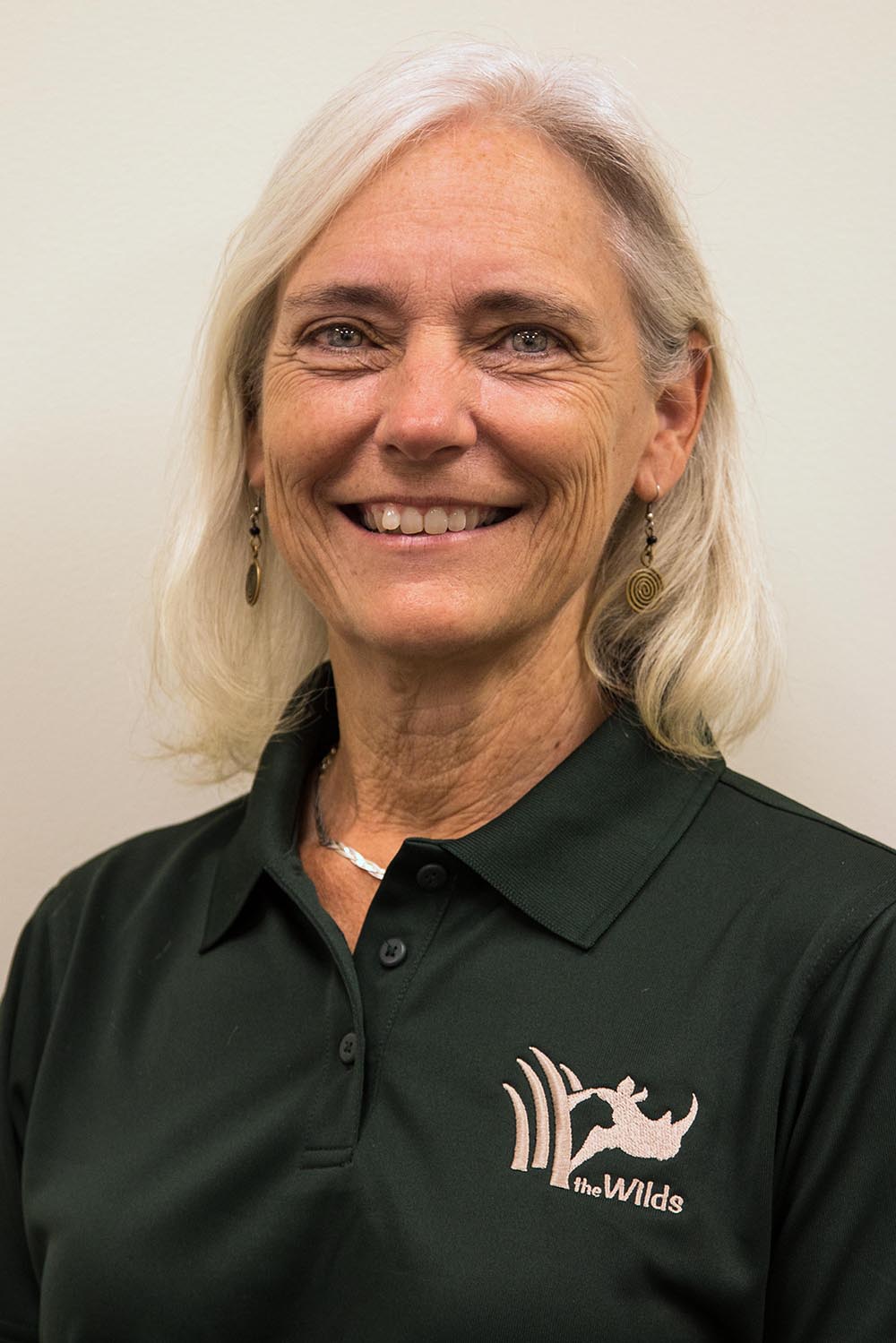 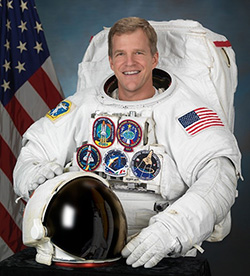 Dr. Parazynski is a member of the U.S. Astronaut Hall of Fame and has lived and traveled around the world. A graduate of Stanford University and Stanford Medical School, he went on to train at Harvard and in Denver for a career in emergency medicine and trauma before being selected to join NASA’s Astronaut Corps in 1992. Over the course of five missions in space, Dr. Parazynski conducted seven spacewalks, including the first joint U.S.-Russian spacewalk while docked to the Russian space station, Mir and a solar array repair on mission STS-120, regarded as one of the most challenging and dangerous ever performed. He has been published numerous times in the field of space physiology with particular expertise in human adaptation to stressful environments.

In addition to his medical and interplanetary pursuits, Dr. Parazynski is a lifelong scuba diver and accomplished mountaineer, having climbed to the summit of the world’s highest peak on Mt. Everest. He’s also a prolific inventor and entrepreneur, serving on the boards of several companies and founding several others. His upcoming memoir, The Sky Below: A True Story of Summits, Space, and Speed, will be available for purchase in July.

Academic Affairs
Back to top