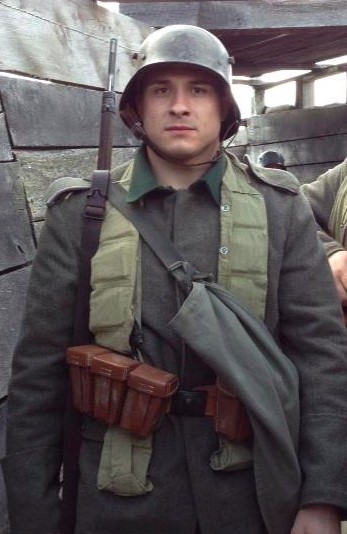 Troy Valasek graduated from Muskingum in 2011 with majors in History, Business, and Economics before attending law school at the University of Akron. He writes: "At the University of Akron School of Law, my focus was on Business/Corporate Law and eventually Oil and Gas/Environmental Law. In July 2014, I sat for the Ohio Bar Exam and was subsequently sworn in that November as a licensed attorney in the State of Ohio.

Currently I am an Attorney at Law and Landman of West Appalachia Assets for EnerVest Operating, L.L.C., a national oil and gas producer, headquartered in Charleston, West Virginia. I have been with EnerVest since August 2014 and work in EnerVest's field office located in Hartville, Ohio. My area of operations includes: Ohio, Michigan, New York, Pennsylvania, West Virginia, Virginia and Kentucky.

I would not be where I am today without my Muskingum education. In particular, my History Department courses provided me with not only the skills required to successfully complete law school but also objective lessons that I use every day in my personal life and profession." 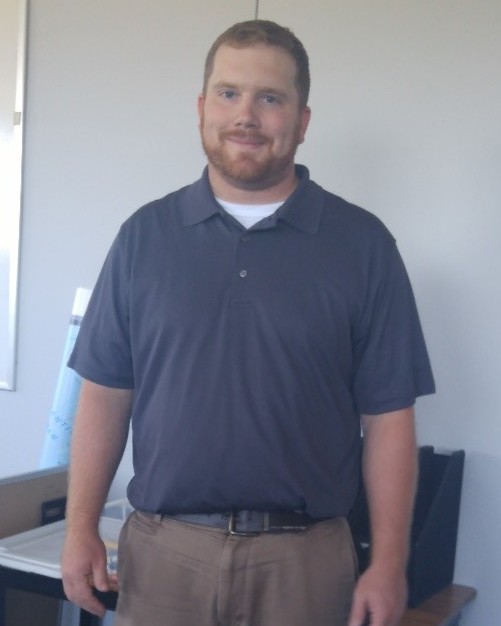 A 2011 graduate from Muskingum, Jason Petz is teaching 8th-11th grade social studies at T2 Honors Academy, a charter school on the southeast side of Cleveland that serves under-privileged students. He was named Teacher of the Year in his first full year! He writes:

"I attribute much of my success to the qualities instilled in me at Muskingum University. While at Muskingum, I was very active and involved in numerous activities (Class President, Phi Kappa Psi, Phi Alpha Theta, Omicron Delta Kappa, Kappa Delta Pi, Resident Hall Association, Muskie Preview, and Freshmen Orientation). My involvement in these clubs led to leadership positions. I use these leadership skills in the classroom and hold many leadership positions within the school as well.  In addition, I had grown up in a very rural area, so Muskingum also exposed me to culturally diverse groups and taught me how to interact with people from all walks of life.

The last (and most important) skill that Muskingum instilled in me is a strong work ethic. The countless hours I spent dissecting historical texts for Dr. Hilton’s class, revising and editing papers, and preparing for exams prepared me for the life of a teacher." 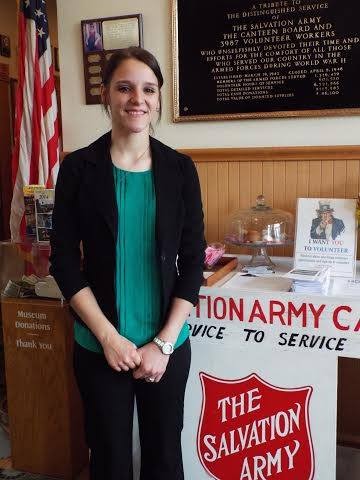 As an intern at the Dennison Railroad Depot Museum in the summer of 2009, while a student at Muskingum, History major Kate (McFadden) Smith got a taste for what a career in a non-profit would be like. "I learned that you need to understand every facet of how your organization runs and I was able to gain experience in marketing, education, event planning, and fund raising. I realized early on, fortunately, that public history and any non-profit field requires passion and a willingness to invest deeply in what you are doing."

After graduating, she took a position with the first AmeriCorps Local History Corps program assisting with the Civil War 150 Project, gaining the experience which led to a full- time position as the Director of Spring Hill Historic Home in Massillon, OH. After starting her family, she was able to return to The Dennison Depot as a consultant, where she now coordinates all special projects, writes grants, designs marketing materials, and plans one of the largest outreach and kids’ educational events in the area. Through this position, she has also been able to serve on the Ohio Local History Alliance (OLHA) Board of Trustees, which centers on educating museum professionals and preparing them for advocacy.

Looking back on her Muskingum experience, she writes: "After graduation [in 2010] I felt prepared to look at history on a local level and tie events into what was happening at a state, national, and international level, all of which are key when explaining to the public why your site matters and why they should support it! With any career, it takes time and effort to find your place and get into the 'groove', but the experience and knowledge I learned while at Muskingum and from the History Department ensured I was able to hit the ground running." 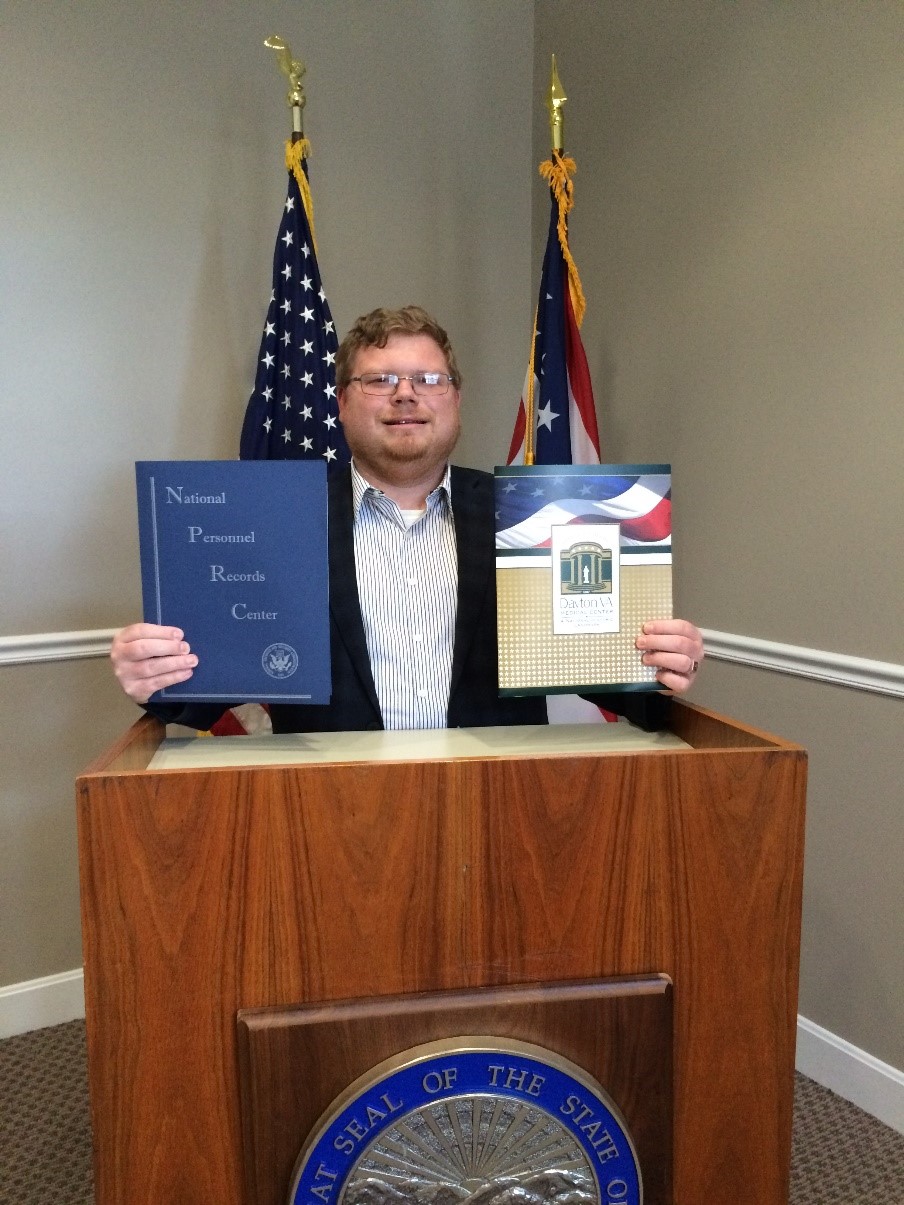 Gene Saunders, a 2006 graduate from Muskingum, is currently working as as a Veterans Administration & Active Duty Caseworker for Congressman Mike Turner (OH-District 10), providing administrative and IT support, staffing Congressman Turner at events he attends, and assisting with special annual projects.

He writes: "One important ability I recognized in myself early on that has followed me through two jobs, is a capacity to train myself to a level of competency in areas where I have no prior expertise. I credit this to a combination of the critical thinking/analysis skills I learned while a History major at Muskingum as well as its Liberal Arts strengths. While I did not understand or appreciate it at the time, being able to specialize in my passion (History) but also learn from other areas of academia (the General Education requirements) prepared me to be successful in a career where I have to switch my thought process several times throughout the day to accomplish many differing tasks."

History
Back to top