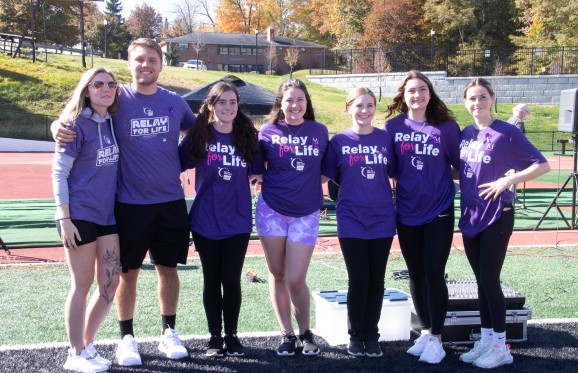 The Relay For Life on October 22 brought the campus community together to stand against cancer. With 28 teams and 213 participants, Muskies raised $6257 in a walk-a-thon for the American Cancer Society. Oliver Rodgers ’23 organized the event for the second year in a row. Relay teams were sponsored by the Outdoor Initiative Club, Black Student Union, the Muskingum Baseball and Softball teams, and multiple Greek organizations. New this year, other members of the campus and local communities also came together to create their own teams.

Held on the University’s Outdoor Track from 2:00-8:00 p.m., the event included live music throughout the day with a 5:30 p.m. performance by Muskingum’s own Muskie Rocks; food trucks; activities such as pumpkin painting, corn hole, spike ball, tie dye, and a kids scavenger hunt; and opening, survivors’, and closing ceremonies. At nightfall, lighted tribute luminaria were floated on the lake to honor cancer survivors and to remember those who have lost their battle with cancer. 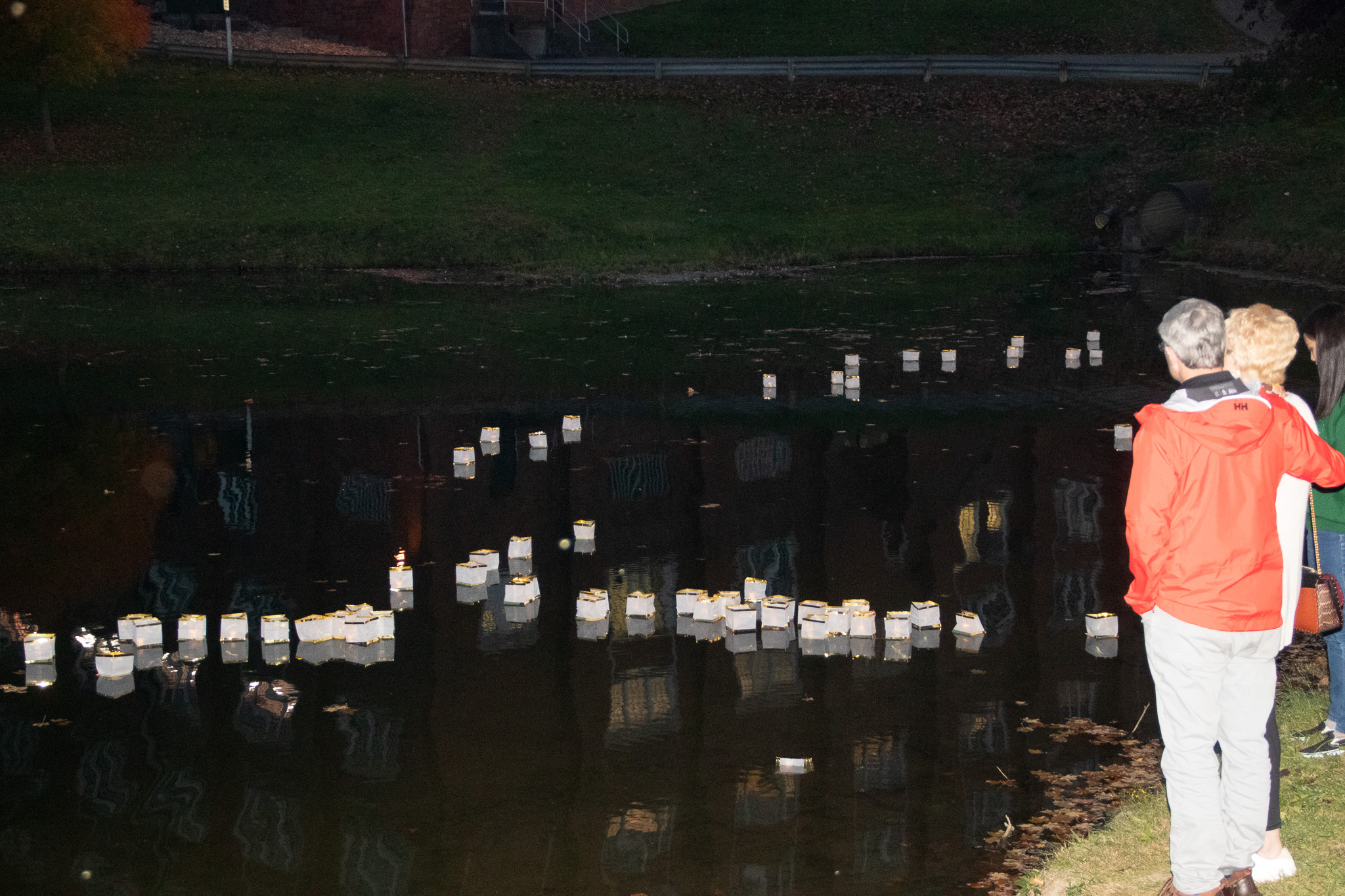 The Dyslexia Awareness 5K Run and Walk was also held for the second year in a row on campus.  A total of 90 students, staff, and faculty participated, logging 1050 laps for literacy in an untimed walk around The Quad on October 18.  This year’s winning groups with the most laps were Chi Alpha Nu in first place, FAD in second place, and Muskingum’s Chapter of the Council for Exceptional Children in third place. For individual laps, Chad Love ‘26, Quentin Temple ‘26, and Riley Watson ‘23 each completed a full 10K of 30 laps to lead the field. Read more, including students’ reflections on why they walked. 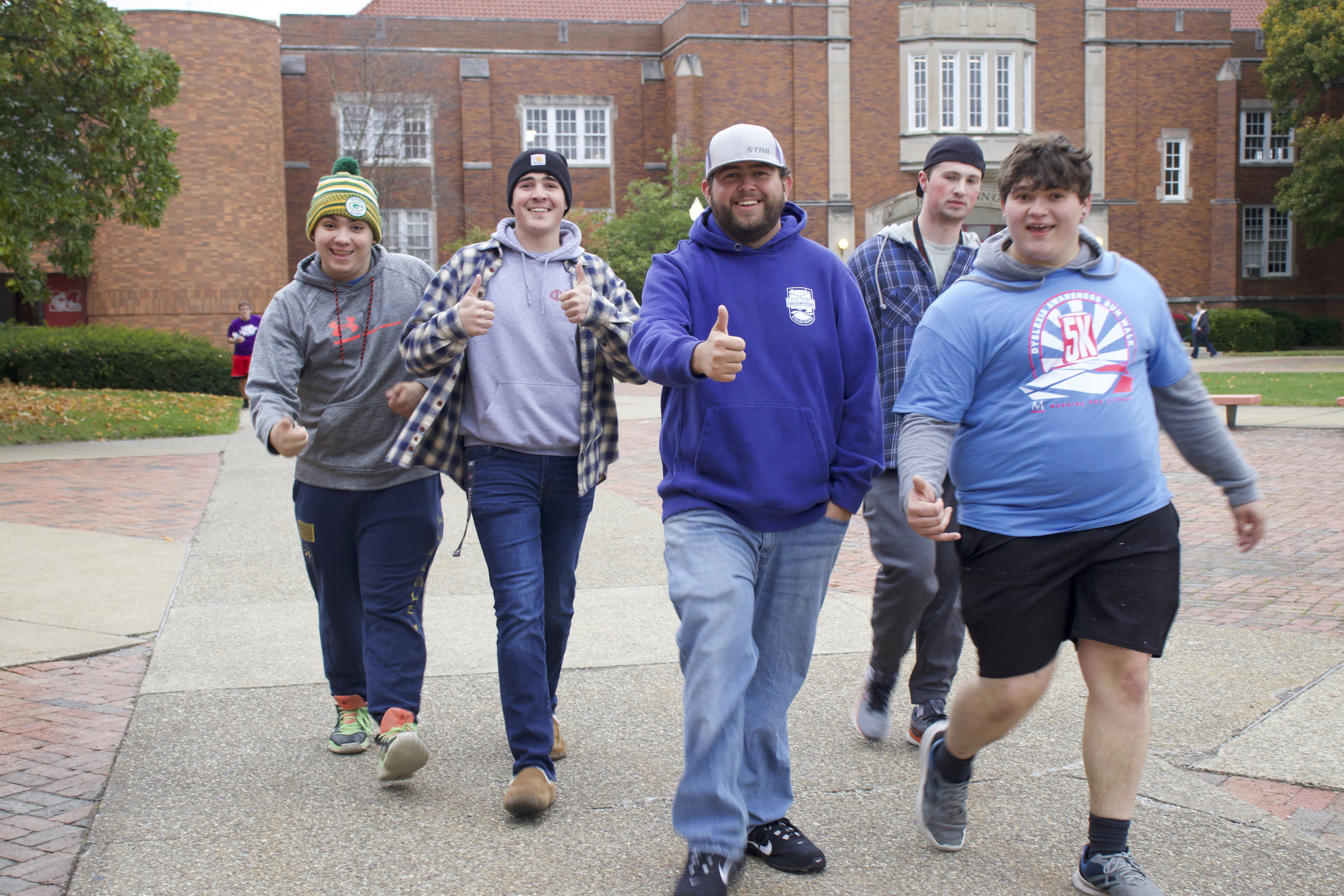 Muskies Walk for Others

Celebrate the Holidays at Muskingum

Over 1,000 Laps for Literacy Walked to Support Dyslexia Awareness at Muskingum University
Back to top