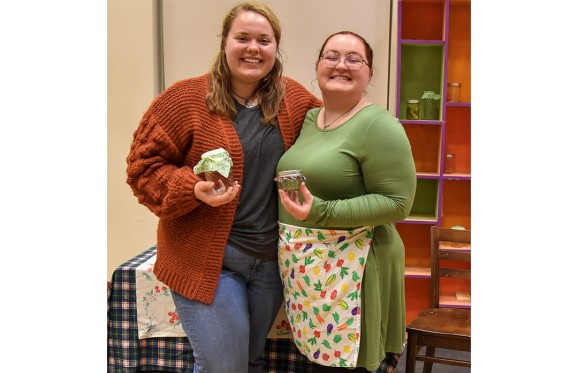 Muskingum University students in majors across the campus are highlighting the Fall 2022 Semester with multiple opportunities to share their talents in theatre productions, musical performances, and the visual arts, and to learn alongside faculty, staff, and regional guest artists.

Math Education and Theatre major Ava Hayslip ’23 recently performed Deborah Yarchin’s one-woman show, “A Pickle,” directed by English and Theatre major Evie Barnhouse who is graduating in December 2022.  In her program notes, Ava reflected on how meaningful it was that their last show at Muskingum was able to return to Caldwell 300, where their first show, Fall 2019’s The Omelet Murder Case, was produced prior to the pandemic.

Other fall productions included the First Year Show Cut! by Ed Monk on September 30-October 1 and The Secret in the Wings by Mary Zimmerman on October 27-29.

The Homecoming Collage Concert on September 16 featured a variety of vocal and instrumental selections by student ensembles to help celebrate the University’s 100th Homecoming. 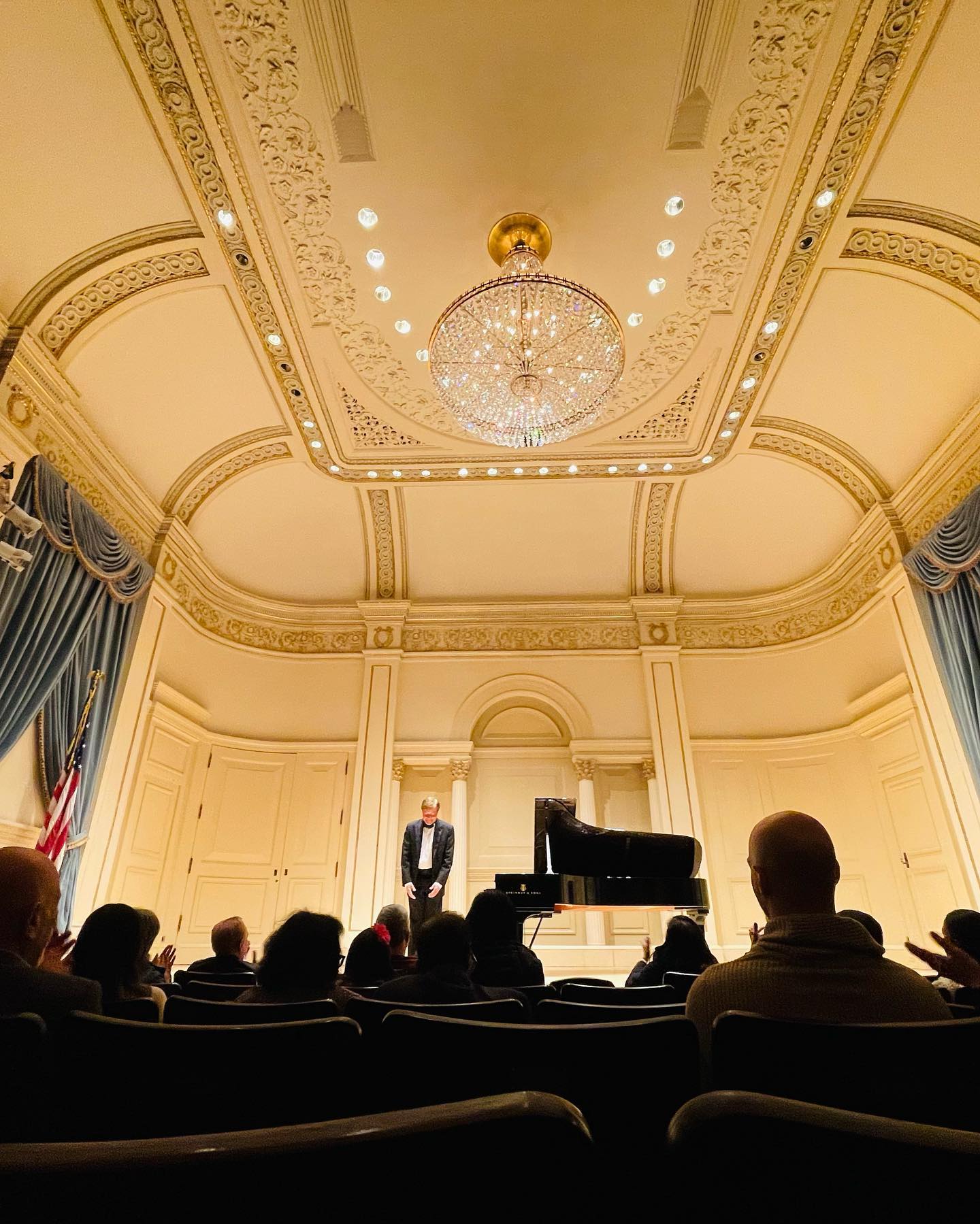 SEOSO, the Southeastern Ohio Symphony Orchestra, kicked off their 2022-2023 concert season in Brown Chapel on October 23, and on November 4, the Wind Ensemble and Concert Choir joined forces to present “Kaleidoscope,” with repertory from diverse backgrounds and musical eras. 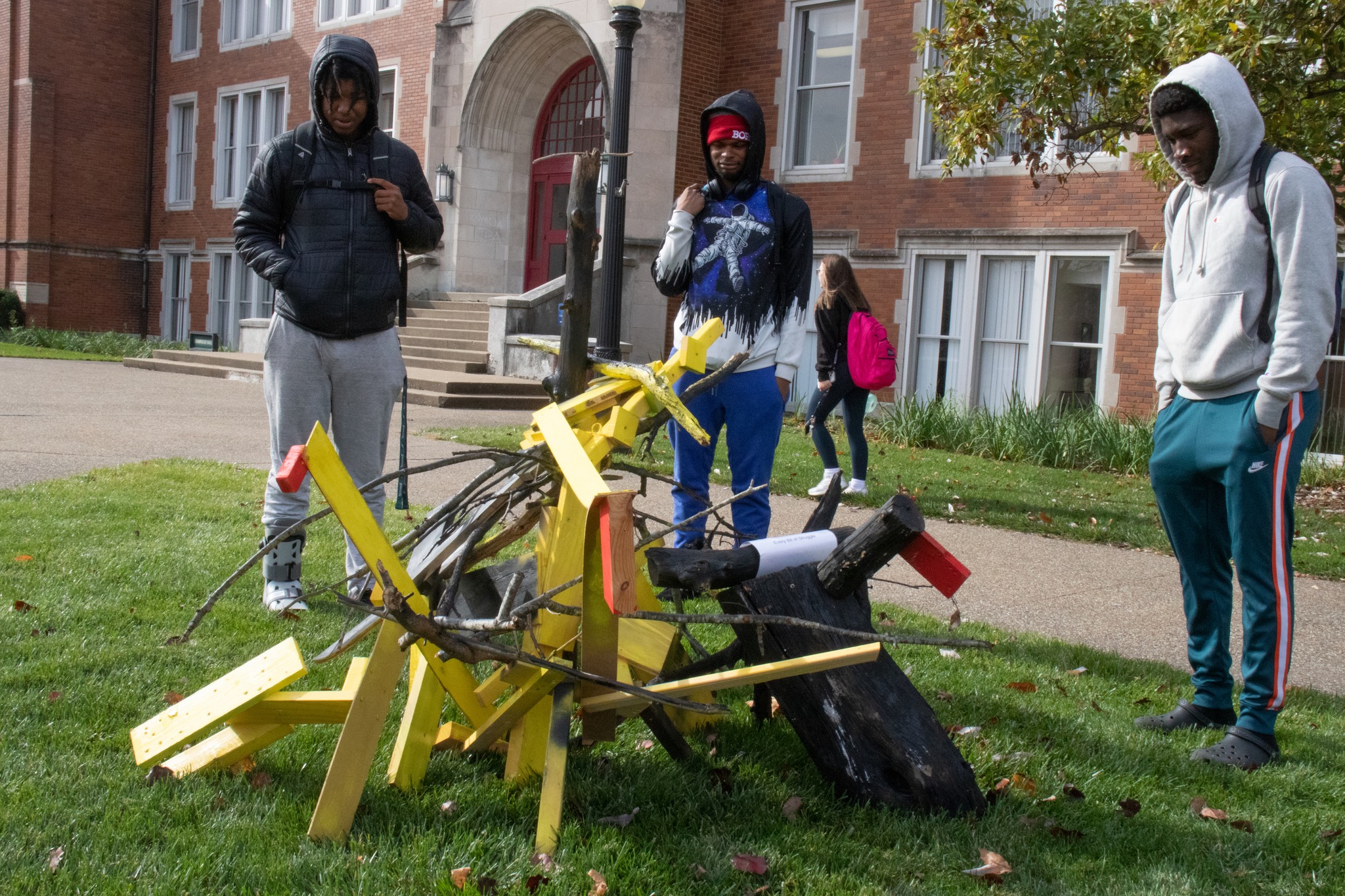 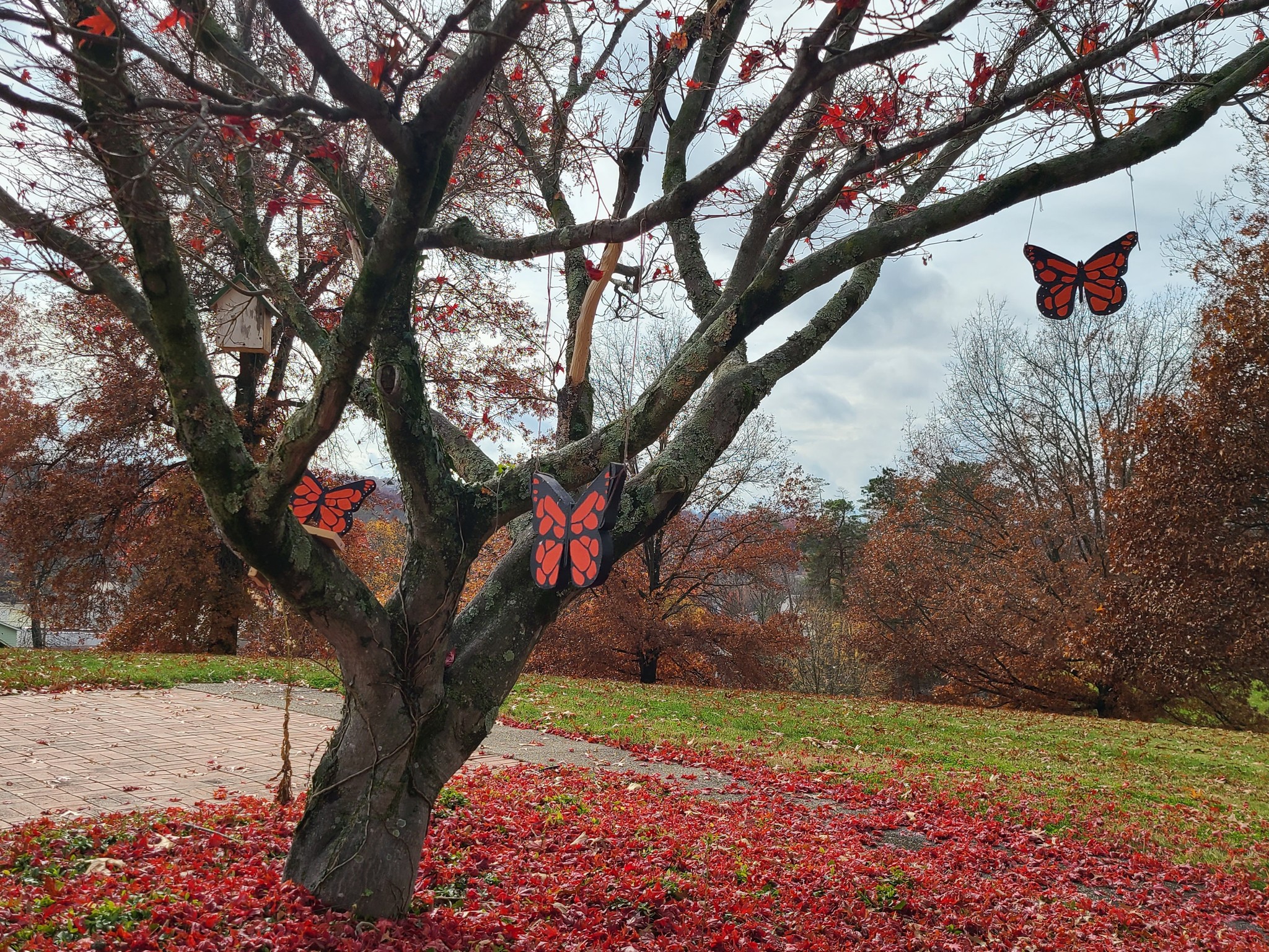 The annual Student Competition Exhibition from November 16-December 1 will close out Palmer Gallery’s fall season, which has featured the “Ohio Women Artists Exhibition” from October 12-November 3, and the “Julia Swan Quilt Show” from September 7-28. 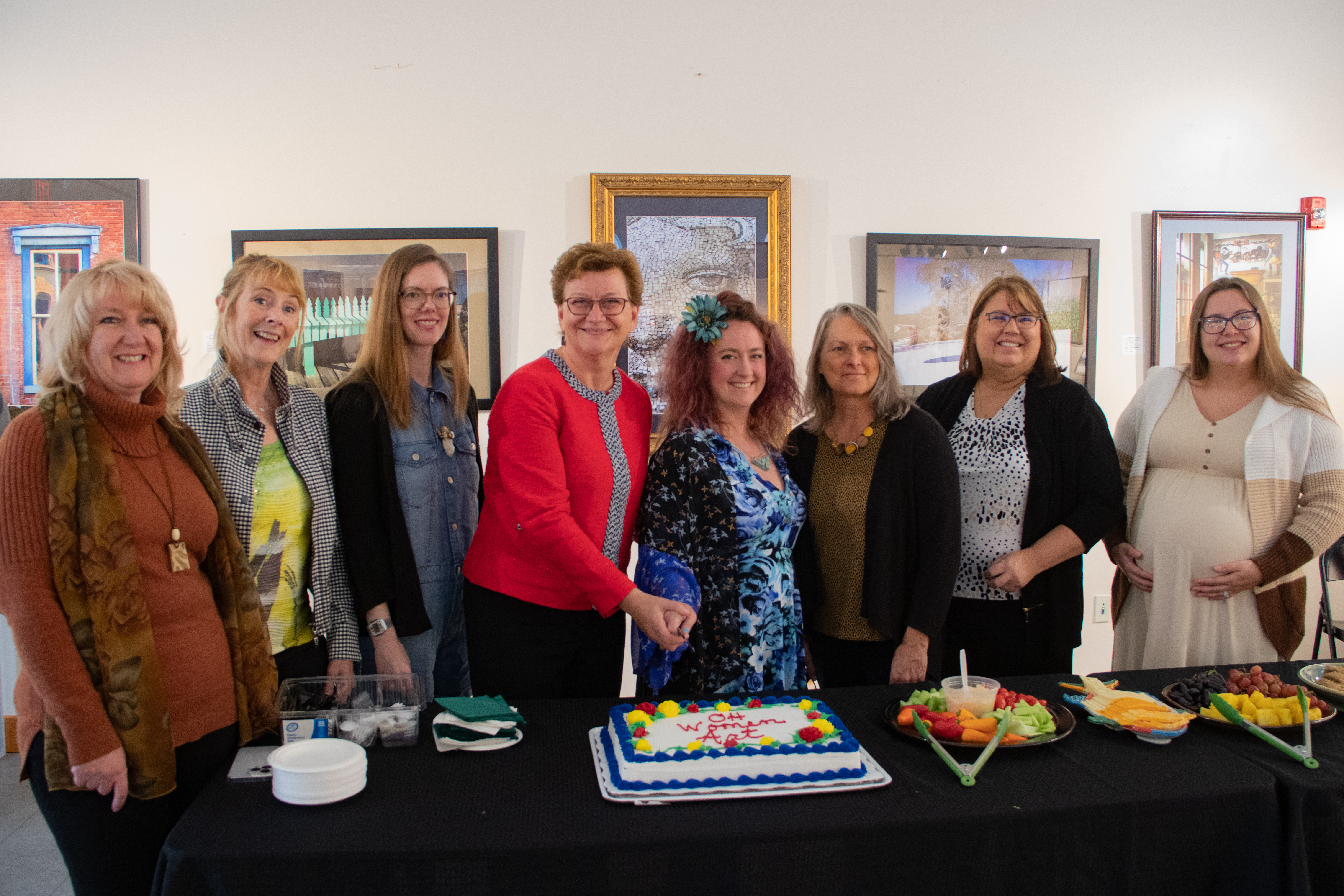 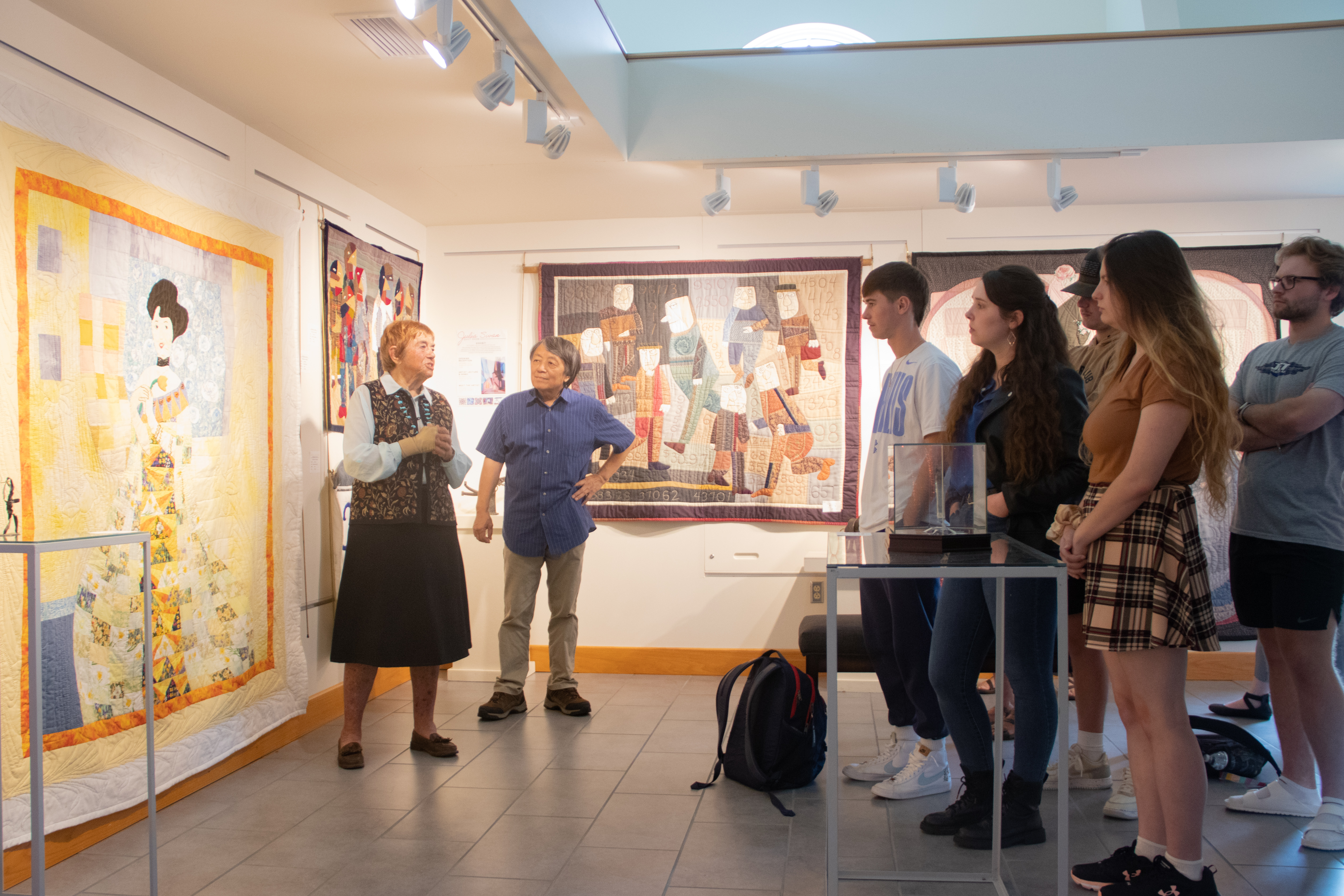