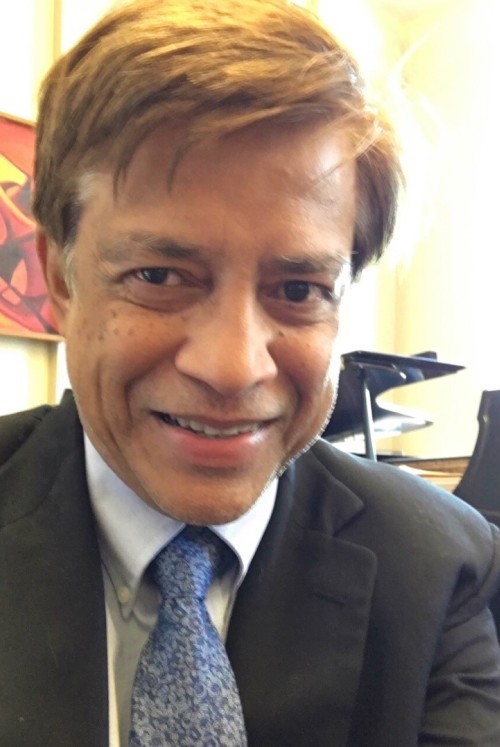 Pianist, Abeyaratne, performed in June of 2019 at St Martin's in the Fields in London, England. Originally from Sri Lanka, he has played at Carnegie Hall as well as abroad (China, Sri Lanka, and Italy). He has also performed with renowned artists George Wolfe and Randy Sabein, among others. In addition, Abeyaratne has been a soloist with several orchestras including the National Symphony Orchestra of Sri Lanka. He has also given concerts at universities such as Ohio State University, Ohio University, and Jacksonville University. At Muskingum, he teaches piano, music theory, and aural skills, presents an annual solo recital, and collaborates with his colleagues as well as students. His teachers include Ann Miller, Robert Palmer, and Peter Takacs.