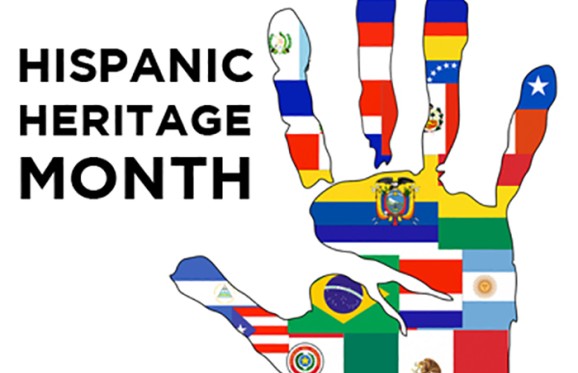 Hispanic Heritage Month is a national holiday celebrated from Sept. 15 to Oct. 15.  It recognizes the cultures and contributions made by Hispanic and Latino Americans.

The event begins on Sept. 15 because it celebrates the Independence Day of Latin American countries including Costa Rica, El Salvador, Guatemala, Honduras, and Nicaragua.

Muskingum University is taking part in the Hispanic Heritage Month celebration, hosted by the Office of Diversity, Access, and Inclusion (DAI).

Muskingum University Director of Diversity, Access, and Inclusion, Danyelle Gregory said, "the goal of the celebration is to make the campus environment more inclusive and to educate the campus community on different cultures and why we celebrate them,” said Gregory.

Throughout the month there have been numerous activities around campus to learn about Hispanic heritage.

There were virtual tours and live streams of celebrations honoring the month that students received links to access.

There are a few opportunities left for students to get involved in the celebration, including screenings of Latin films with Dr. Alistair Hattingh. To attend, students are required to register in advance.

“I think it [Hispanic Heritage Month] is important despite what our campus looks like or our region looks like. I think it is important to know about all of the other peoples who make up the United States. I think all these things give us a greater sense of our world around us,” said Hattingh.

By attending these events, students are entered to win prizes such as TVs, a Hispanic Heritage themed basket, Fire Stick products, Apple AirPods, and more.

Students also receive emails and information on the month-long celebration and other upcoming events.

“I’m encouraging people to just read their emails because I’m actually sending out emails similar to ones I sent out for Black History Month,” said Gregory.