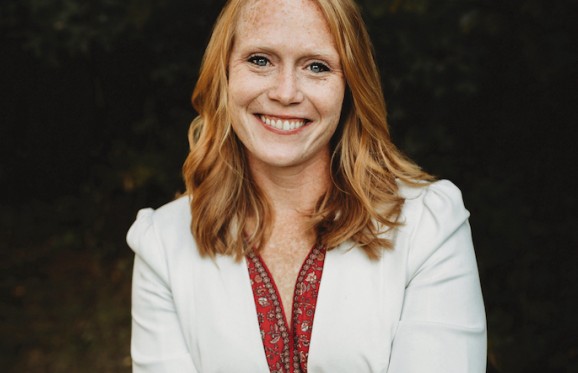 Winters has led the Muskingum softball program since 2011 and has guided the Muskies to two Ohio Athletic Conference (OAC) Regular-Season Championships, one OAC Tournament title, and one NCAA Regional appearance. She has twice been named OAC Coach of the Year. In 2019, Winters was named Senior Women’s Administrator and Compliance Director and represented Muskingum at OAC league meetings, and provided leadership in the areas of student-athlete and staff development.

“Throughout her career, Kari has been an integral leader in multiple areas of the Muskingum Athletic Department,” said Muskingum President Sue Hasseler. “I know that Muskie Athletics will continue to thrive and move forward under her leadership.”

“I am excited to work with our campus community while serving in this role,” said Winters.  “There is a ton of excitement, pride and energy running through the department and I look forward to carrying that momentum through the rest of the year.”

During her collegiate tenure at Muskingum, Winters, a standout catcher, powered the Muskies to an average of 40 wins per season and a .875 winning percentage in OAC play. She ended her stellar career as a two-time NFCA/Louisville Slugger All-American, two-time Ohio Athletic Conference Player of the Year, and four-time first-team all-league honoree. She helped lead the nationally-ranked Muskies to four OAC Championships, three NCAA Regional Championships, and three NCAA Division III World Series appearances.

Winters takes over following the upcoming departure of Vice President/Athletic Director Steve Brockelbank, who was selected as the new athletic director at Ferris State University.