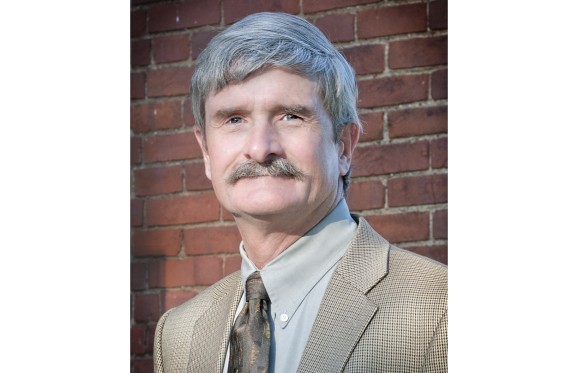 Since 2017, he has served as Chief Executive Officer and Co-Owner of Reach Rehab, a business start-up that uses virtual reality to enhance shoulder rehabilitation. The operation is a subsidiary of Triad Labs, started in 2011 as an entrepreneurial consulting and management company with his business partner and fellow Muskingum graduate Larry Triplett, Class of 1980.

“Greg Adams has had a significant impact on the national health care technology field, the southeastern Ohio economy, and the Village of New Concord,” said Muskingum University President Susan S. Hasseler. “He is a dedicated member of our Board of Trustees and has a deep commitment to our students’ success. We are delighted that he is addressing this year’s graduate degree recipients.”

Previously, Mr. Adams co-founded and for three decades served as a co-owner of Triad Data Processing. Together with Larry Triplett, their privately-held company otherwise known as Resource Systems, was recognized as one of the fastest-growing companies in America by Inc. magazine. The company provided innovative solutions to track care in long-term care facilities nationwide. Cerner Corporation acquired the company in 2011 and still operates out of the facility on South Friendship Drive in New Concord.

Mr. Adams has helped advance economic development throughout southeastern Ohio, serving since 2010 as a Board Member of the Ohio Appalachian Business Council and its subsidiary, the Appalachian Partnership for Economic Growth. Since 2011, he has been a board member of the Southeastern Ohio Regional Medical Center, where he recently completed a term as Board President.

A Muskingum University Trustee since 2016, Mr. Adams is also a recipient of the University’s alumni Distinguished Service Award. He has also been honored by multiple organizations in recognition of his exemplary civic commitment.

The ceremony will be streamed live, beginning at 7 p.m. on Thursday, May 9, at Muskingum.edu/Live.