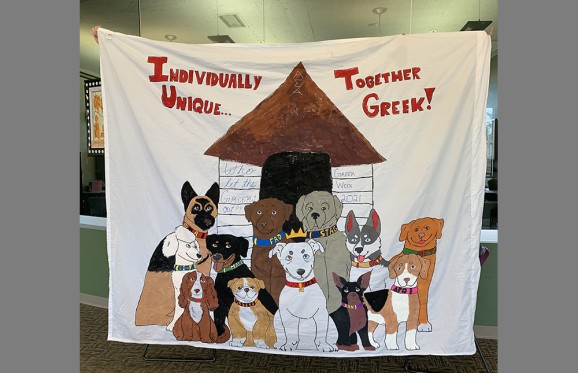 Muskie Press Publishes “The Quarantine Diaries: A Muskie View on COVID-19”
Back to top