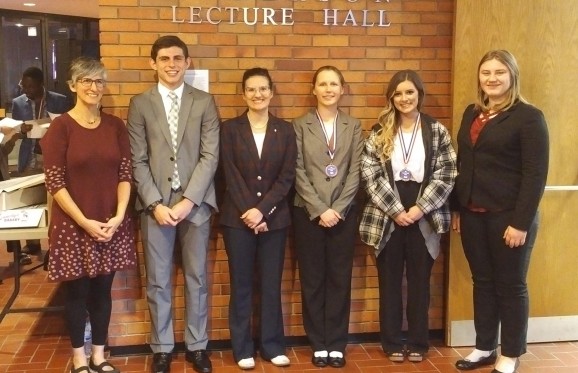 OFA is a collegiate forensics organization that offers one state novice and one state varsity championship tournament each spring for undergraduate speech and debate competitors in Ohio. The “Heart of It All” open invitational tournament, run by members of the OFA executive board and hosted by a member school, is the key to offering the OFA State Novice and OFA State Varsity Championship tournaments in the spring.