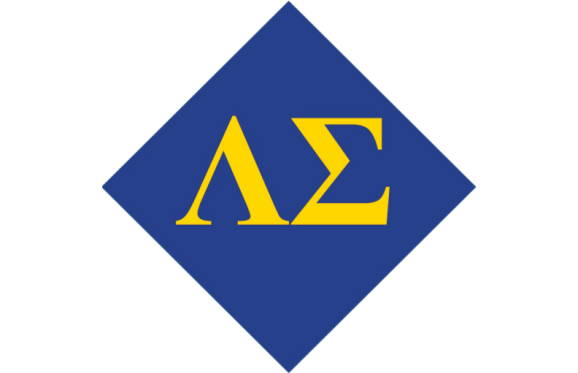 The Honor Chapter designation was granted in recognition of outstanding service to the community and overall functioning as a chapter.