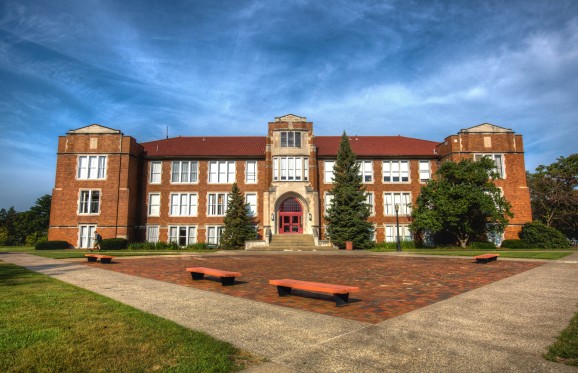 The newspaper, yearbook and radio station at Muskingum College all have earned national recognition from the Society for Collegiate Journalists (SCJ) in its judging this year.

The college newspaper, The Black & Magenta, earned the following awards:

The college yearbook, The Muscoljuan, earned the following recognition:

The Society for Collegiate Journalists is a National Society of Collegiate Mass Communications. It is the nation's oldest organization designed solely to serve college journalists. It has approximately 80 active chapters nationwide and 800 members. The Muskingum College chapter of SCJ is advised by Dr. Wagner.