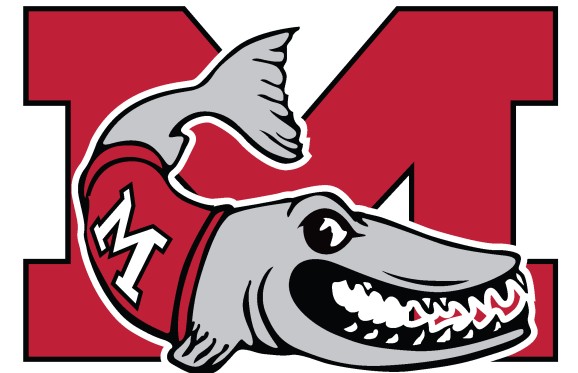 Additionally, it was recently announced that the Muskingum Volleyball team was honored with the United States Marine Corps (USMC)/American Volleyball Coaches Association (AVCA) Team Academic Award for their 2021-2022 season and that the Women’s Basketball team was honored for its excellence in the classroom by being named Women’s Basketball Coaches Association (WBCA) Honor Roll Special Mention for their 2021-2022 season.

Join Us on July 15, 2022 for the Annual Athletic Booster Golf Outing
Back to top