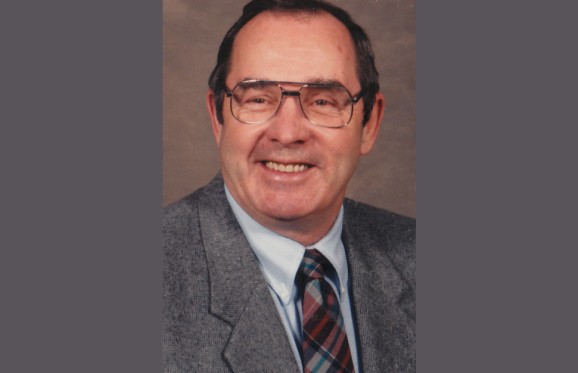 Former Muskingum men's basketball and football coach and All-American student-athlete Robert (Bob) Stokes '53 recently passed away at the age of 88.

Bob attended Muskingum and received All-American honors in football and All-Conference First Team accolades in basketball. He was co-captain of the football and basketball teams his senior year. After graduation in 1953, he signed a contract to play football with the Chicago Cardinals of the National Football League and earned his master's degree from Kent State.

In 1955, he returned to Muskingum as an assistant coach in football and basketball for three years. The 1955 football team went 8-0 and won the Ohio Athletic Conference Championship. Following a successful seven-year stint as head men's basketball coach at Ashland, Bob returned to Muskingum in 1965 as head basketball coach and assistant football coach. The football team won the Ohio Athletic Conference Championship in 1965 and 1965. They also went to the Alonzo Stagg Bowl in 1965. In 1967, Bob became the head football coach at Muskingum and over the next three years recorded an impressive 19-5-3 record.