Muskingum University’s talented student performers presented a vibrant array of the live arts on campus to close out the Spring 2022 semester.

On April 1-3 and 8-10, the Music and Theatre Departments performed Seussical: The Musical. The production’s dynamic student cast told the stories of some of Dr. Seuss’s most famous characters, including The Cat in the Hat, Horton the Elephant, Gertrude McFuzz, Mayzie La Bird, and the Whos of Whoville. 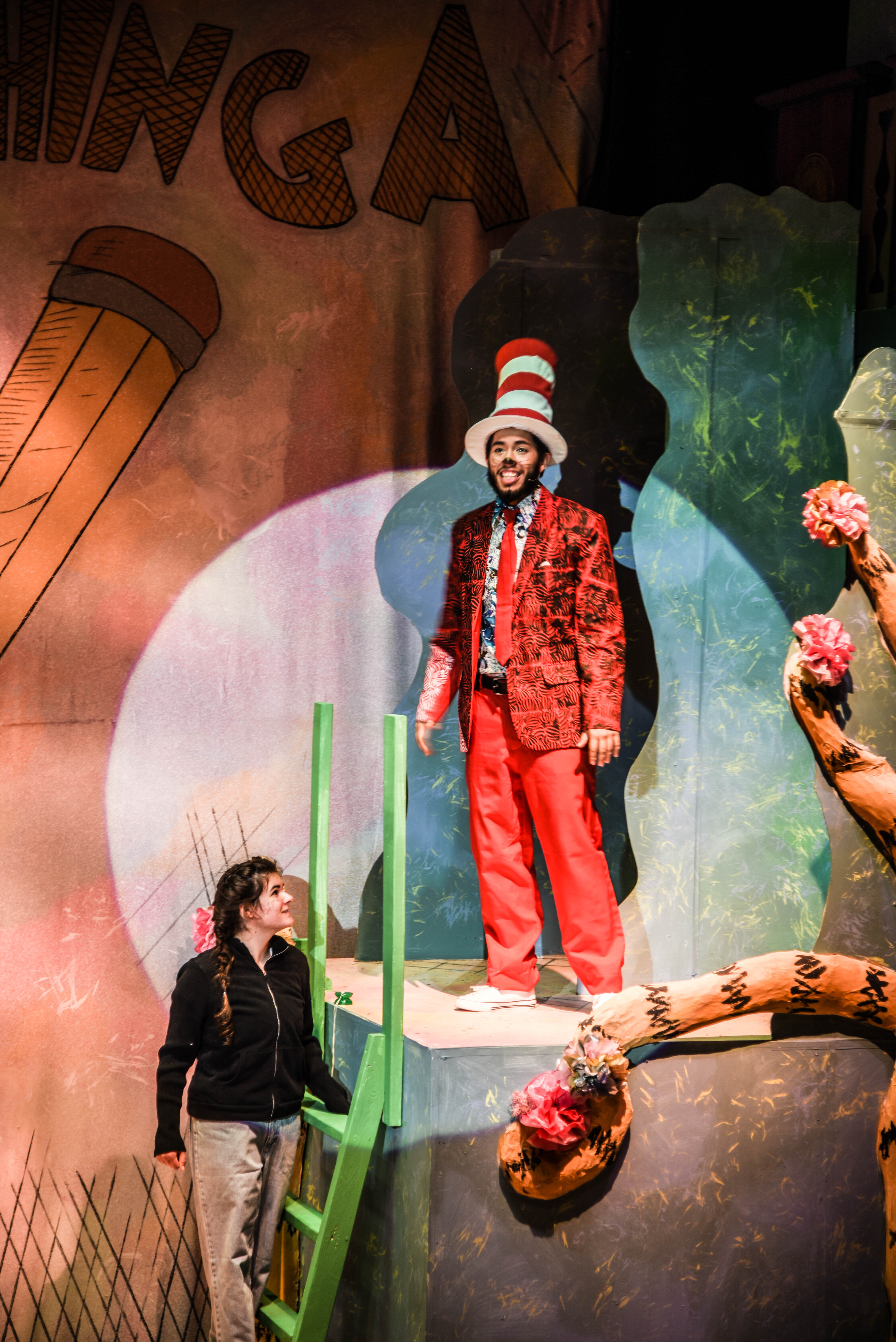 Muskie Rocks highlighted MuskiePalooza on April 19 with their first-ever performance. Conducted by Dr. Laura Schumann, the University’s newest ensemble delivered high-energy favorites such as “Proud Mary,” “I Love Rock and Roll,” “Another One Bites the Dust,” “Seven Nation Army,” and “Sweet Home Alabama.”  Membership in the group is open to any student interested in playing in a pop/rock band. Muskie Rocks is scheduled to perform at a variety of regional community events in Fall 2022. Click to watch their MuskiePalooza livestream on the Music at Muskingum Facebook page. 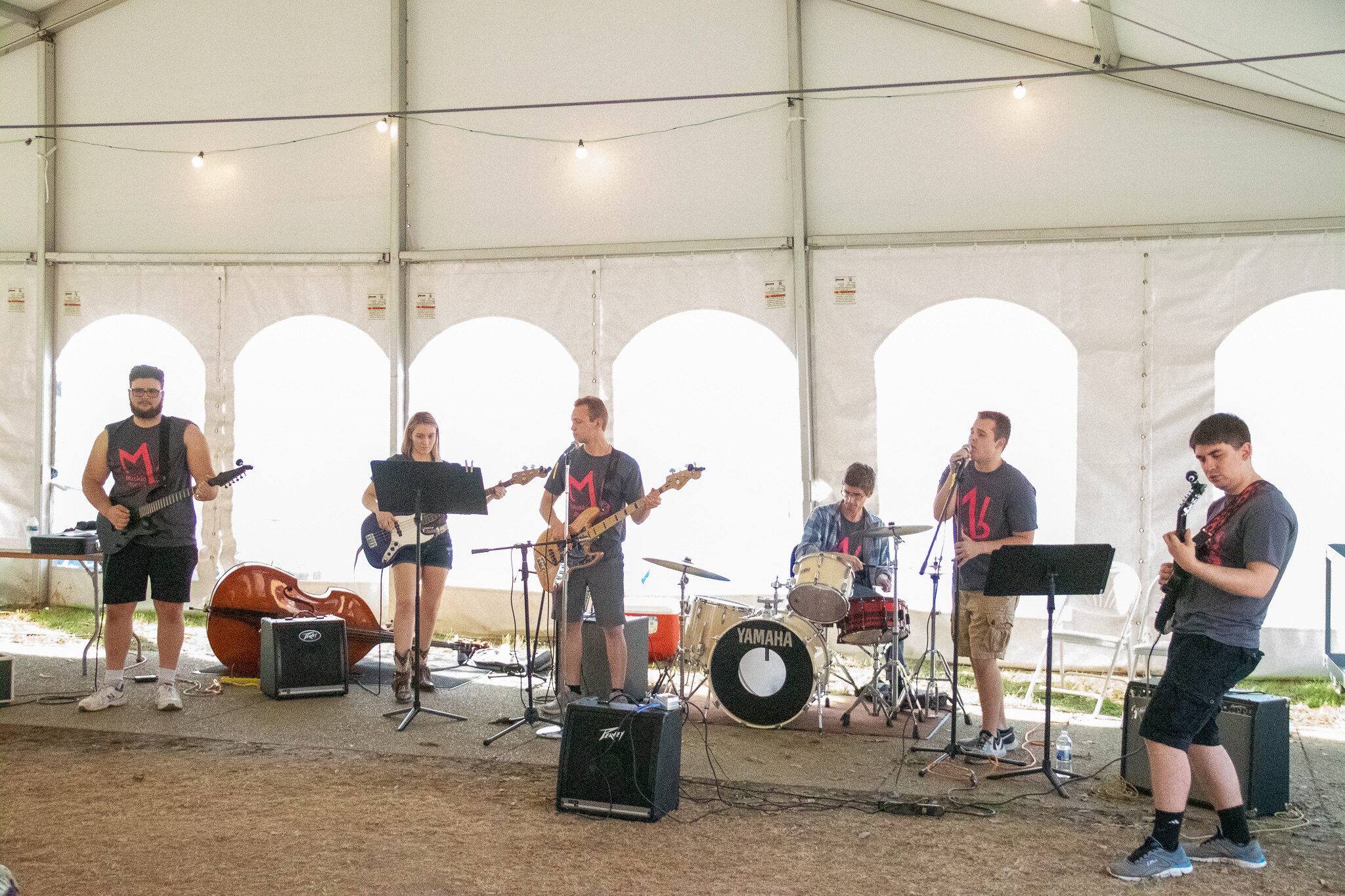 The Southeastern Ohio Symphony Orchestra (SEOSO) presented their season finale performance on April 24, conducted by Dr. Laura Schumann. With a theme of “Symphonic Favorites,” the program featured well-known classical music from movies, commercials, and pop tunes. SEOSO is comprised of musicians from the University and regional communities.

On May 1, the Muskingum Valley Symphonic Winds Concert wraps up the set of performances with “A Touch of Broadway,” featuring tenor Dr. Christopher Hendley, Assistant Professor of Musical Theatre.