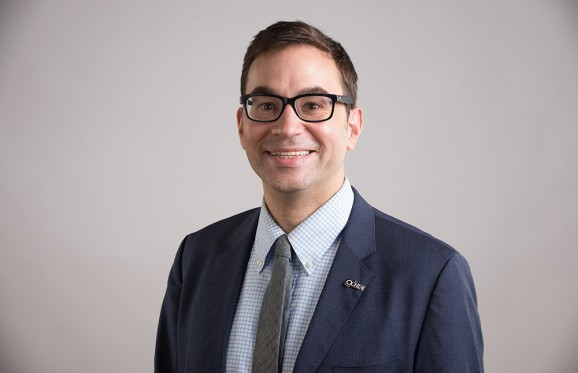 When you give through Muskingum, you can change the world!

Listen as José C. Feliciano, Jr. ’02 reflects on his Muskingum experience. José serves others as External Affairs Manager for the Greater Cleveland Regional Transit Authority, dedicating his expertise in community engagement and government relations to enhance public transportation and economic vitality in the Northeast Ohio region.

A leader in the Latino community, José is a member of the statewide Ohio Commission on Hispanic Latino Affairs and serves on the Board of Directors of The Hispanic Roundtable, a national organization whose mission is to strengthen the Latino community through partnerships, education, community building, and cultural representation.  He is President Emeritus of the Young Latino Network, a leadership development and civic engagement organization he helped to establish, and was also a founding member of Engage! Cleveland, whose mission is to attract, engage, and retain young diverse talent to the area.  He was honored for his community work with the state’s 2011 Distinguished Hispanic Ohioan Award.

José earned his Muskingum Bachelor of Arts degree in Speech Communication with a minor in Political Science.  He was the music director for WMCO, where he promoted the station as a “Taste Maker” incubator for new artists. Following his graduation, he began his career with Bank of America.

“My Muskingum experience profoundly shaped my life,” José reflects.  “My greatest influences were my WMCO experience and the PLUS program. I chose Muskingum because of the Plus Program and it was the best decision for my future. I would not be where I am today without the outstanding support the program provided.”

“WMCO gave me the opportunity for real, hands-on leadership and prepared me to make a difference for others today. I draw daily on the lessons I learned there, particularly those on the importance of strong interpersonal relationships and teamwork.”

“I can’t say enough about Muskingum and what it has meant to my life.”

José and his wife Kelly reside in Aurora, Ohio.  They are the parents of two-year-old Mateo. 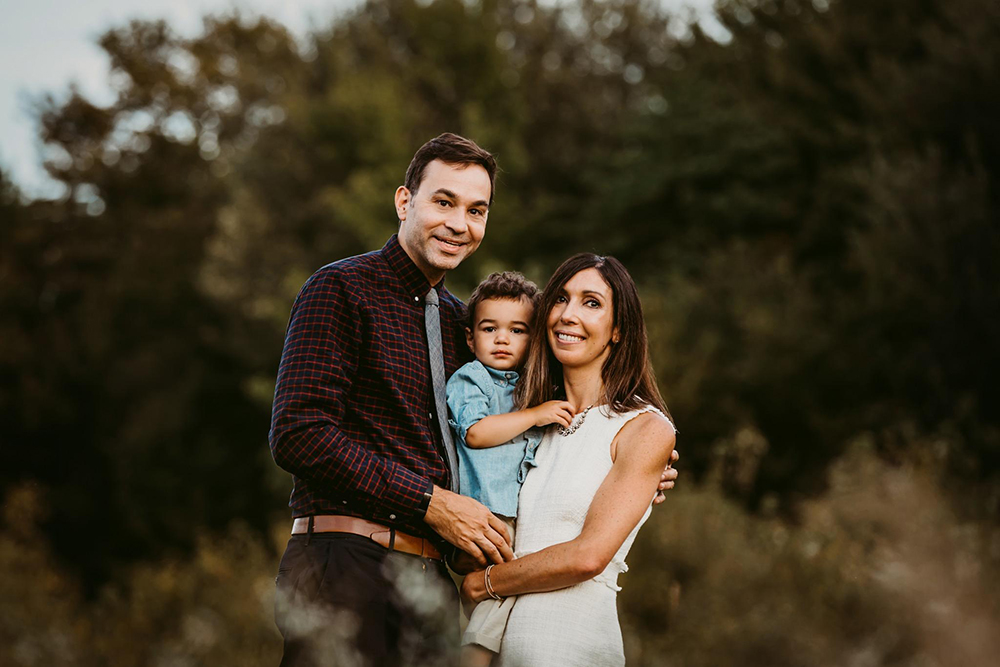 Alumni Ask Me Anything Antasio Holley '98

Alumni Ask Me Anything - Bonnie Taylor '05