Film Screening: And Then They Came For Us 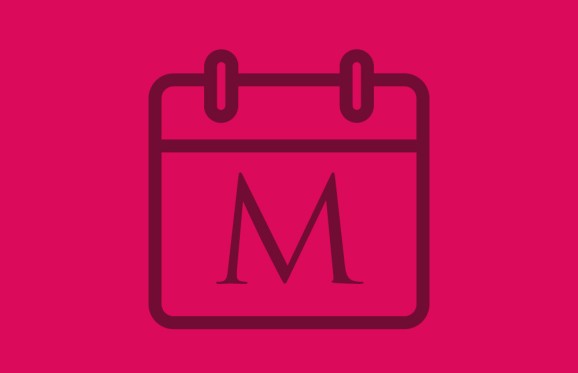 And Then They Came for Us, a film that focuses on the internment of Japanese-Americans during the Second World War, will be shown, followed by a guided discussion by members of the Muskingum University Department of History.  It was on 19 February 1942 that President Franklin D. Roosevelt issued Executive Order 9066, which authorized the removal of civilians from military areas "as deemed necessary or desirable."