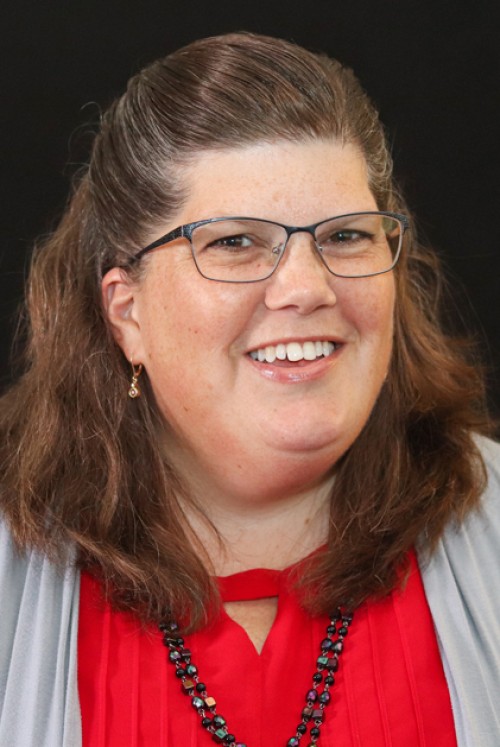 Diane Rao is a playwright, director, and educator who teaches Acting, Directing, Improvisation, and Dramatic Literature. She advises Muskingum's chapter of Alpha Psi Omega, the national theatre honorary. She has directed more than 35 plays since she began teaching at Muskingum in 1995.

A member of the Dramatists Guild, the International Centre for Women Playwrights, and the Ibsen Society, Dr. Rao is also Treasurer of the Ohio Theatre Alliance. She was the recipient of the 2017 William Oxley Thompson Award for Excellence in Teaching.

Theatre
Back to top