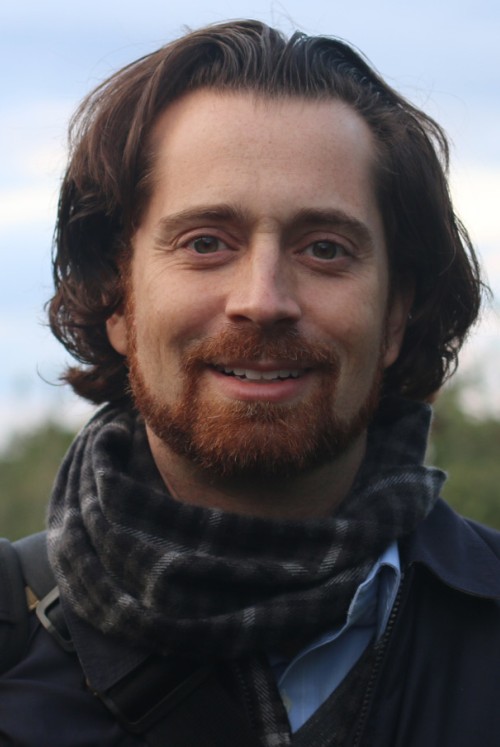 Michael Carvaines is a writer, director and editor of narrative films, documentaries, and commercials. He earned an MFA in Film and Television from the Savannah College of Art and Design, and a BBA from the University of Michigan.  In addition to writing and directing over 35 film projects he has also worked on the advertising campaigns for over 100 feature films for such companies as Focus Features, New Line Cinema, and Dreamworks Animation.

Media Production
Back to top