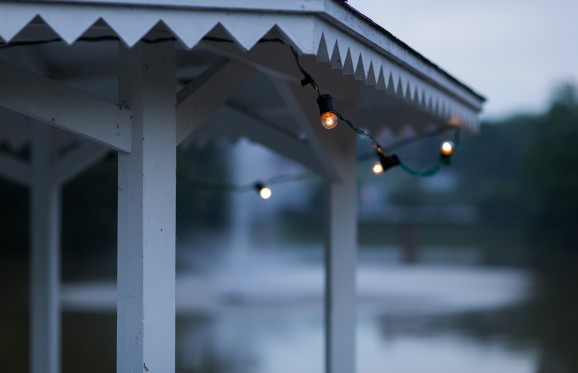 Named to the Honors Jazz Ensemble was Steven Spangler '07.

OPCICA was founded in 1987 and today has more than 20 member colleges and universities in Ohio, including Muskingum College. Its primary purpose is to develop a closer network of communication and resource-sharing among the instrumental departments, divisions or conservatories of its member institutions.