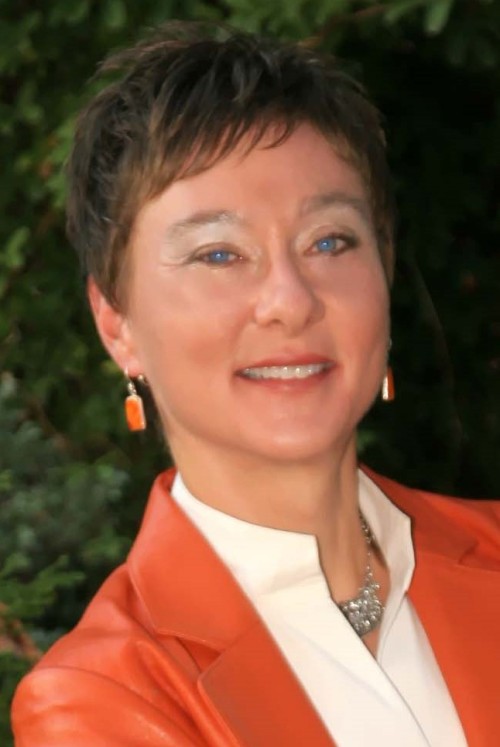 Dr. Laura E Schumann and the symphony received proclamations from Ohio Governor Kasich in October 2018. During her tenure with the symphony and Muskingum, she has received; an ASCAP Award, YWCA Women of Achievement Award in 2001, a 2003 semi finalist in Jordania Conducting Competition in Karkov, Ukraine. In 2004 a Cambridge Heritage Award for Leadership. In 2011 she received a letter of thanks from first lady Michelle Obama for the orchestra's participation in the Let's Move program, followed by receiving an invitation only grant from the National Endowment for the Arts for her original Anti-Bullying story. A professional musician, Schumann is additionally a 1-woman band performing around the region on electric violin, guitar, ukulele and vocals, and is well-versed in alternative style violin performance.