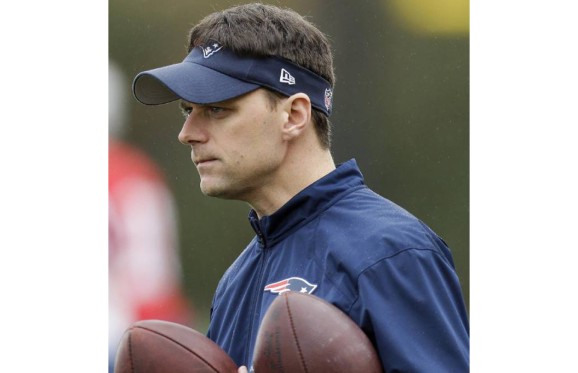 New England Patriots cornerbacks coach and Muskingum University alumnus Josh Boyer ‘00, will look to help lead his team to another Super Bowl Championship after the Patriots defeated the Kansas City Chiefs in the AFC Conference Championship game on Sunday. The Patriots will play the Los Angeles Rams in Atlanta, Georgia on Sunday, Feb. 3.

Boyer, who is in his seventh season as the Patriots’ cornerbacks coach, will make his sixth Super Bowl appearance since joining the New England staff. He started working for the Patriots in 2006 as a coaching assistant for three years and then moved to coaching the defensive backs for the next three years. Boyer has won two Super Bowl championships with the Patriots.