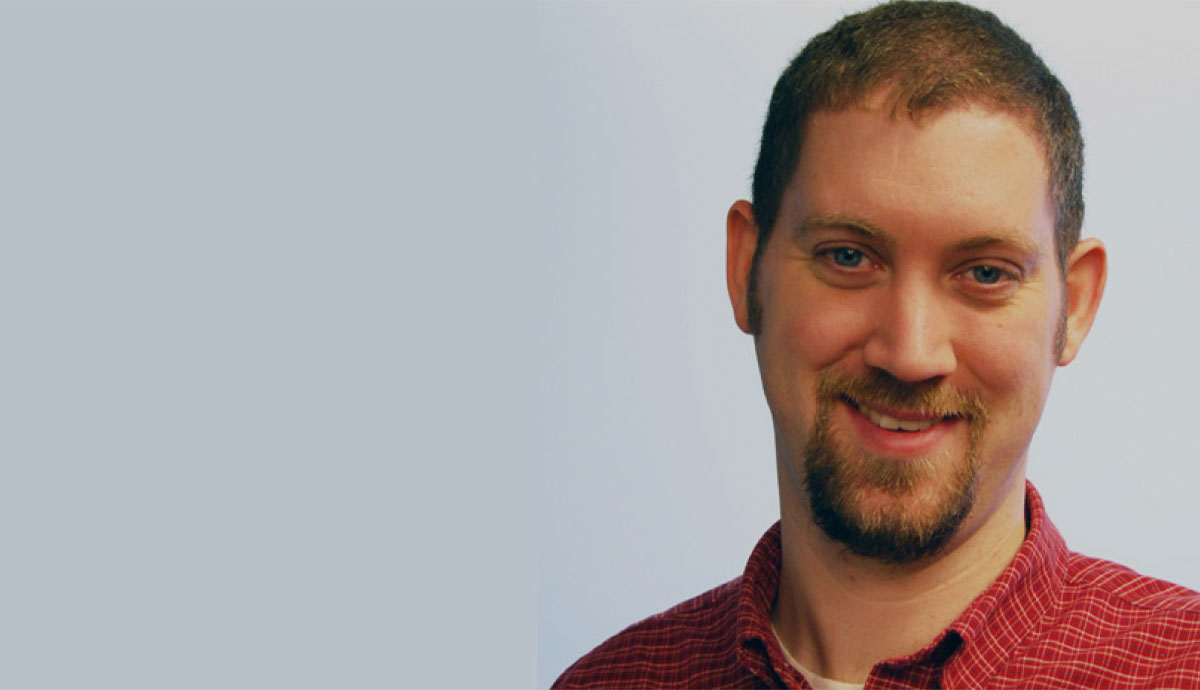 Owen Williams, ’05, was a transfer student who spent two and a half years as a Muskie. "After having started college at a much larger school, it was so refreshing to feel like I was part of a community instead of feeling like a number in a database,” he recalls

Williams, an art major, has built his career in graphic design. In his previous role as a graphic designer in the marketing department at Quanex Building Products, he applied his skills in a broad range of settings, including positions with print shops, a book publisher, a hospital, and a newspaper.

“Attending Muskingum gave me a lot of confidence in my abilities to forge a career for myself," Williams says. "The encouragement and assistance I received, along with my training and coursework, helped me decide that graphic design was something I could pursue outside of the standard options available to an art major."  He's excited about the opportunities that current Muskies have to explore this field: "I know that Muskingum has expanded their course offerings even further into digital media and design than when I was a student.”

In the fall of 2015, Williams began teaching at the Mid-East Career and Technology Centers. He is the instructor for the Graphic Art and Design program. He says,  "I made the switch from working in the industry to teaching to fulfill a goal I had set for myself as a student at Muskingum. I can truly say that I have found my calling in becoming a teacher and I love every day of it."

For Williams, the highlights of his Muskingum career are not difficult to name: “The guidance and genuine care I received from my professors was invaluable. Of course, meeting  my wife was the best part by far!" Williams married a fellow Muskie and they are now the parents of two daughters.