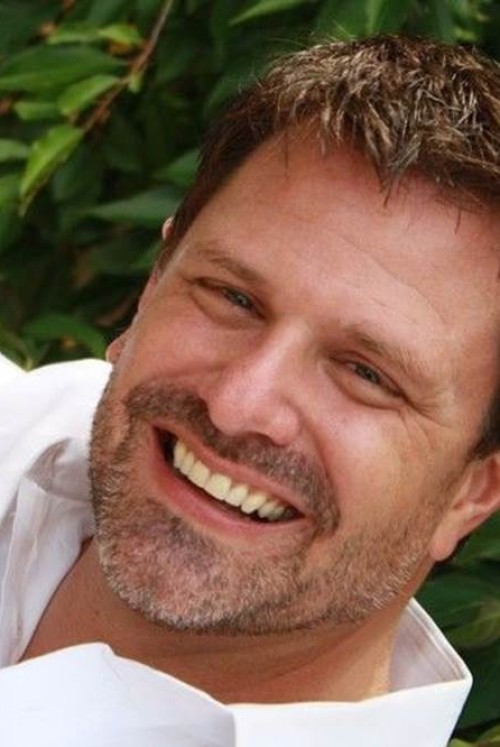 Dr. Hendley is also a professional singer/actor with numerous stage credits. He has held leading roles in such operas as Il Campenello, Die Zauberflöte, and Susanna’s Secret, and musical theatre credits include Henry Jekyll/Edward Hyde in Jekyll and Hyde, “Bobby Strong” in Urinetown: the Musical; and “Jesus” in Godspell.  Recently, he was involved with a production of The Addams Family in which he played “Gomez.” Dr. Hendley has also been a featured soloist for the Macon Concert Association and the Atlanta Lyric Theatre Summer Spotlight Series, and was a semi-finalist in the 2003 American Traditions Competition, in Savannah, GA.

Dr. Hendley spent the majority of his career at Georgia College & State University where he held the rank of Associate Professor. At GC&SU, he taught Applied Voice, Music History, American Music, Research in Music Education, and often served as the music director for the GC&SU Theatre Department.

Currently, Dr. Hendley serves as Assistant Professor of Musical Theatre in the Department of Music at Muskingum University. In addition to serving as music director for the mainstage musicals, he teaches Applied Voice, Diction for Singers, Introduction to Music, Aural Skills I, and directs the Music Theatre Ensemble.